Please know that I am as surprised as you that I find myself standing before you this morning as the future bishop of Ossory. A telephone call from the apostolic nunciature on a recent Sunday evening asking me to come to Dublin for a meeting began a process that brings me here today to what is the beginning of a new life and ministry for me, and a new chapter for the Ossory diocese. Monsignor Julien Kabore, Charge d’Affaires, was kindness itself in how he broke the news and firm in his resolve that I accept the appointment. An Ulsterman in deepest Leinster? A bishop who had spent most of his ministry in the world of education? But here I am! Truly, I am feeling daunted by the prospect and know that it will only be by God’s grace and your welcome and ongoing support that I will be able to minister fruitfully here.

Pondering the long journey from Donegal to Kilkenny, from the northwest extremity of Ulster to the southern extremes of Leinster, I draw courage from the memory of St Canice, patron of Kilkenny City and secondary patron of Ossory. He was also an Ulsterman, hailing from Dungiven in Co. Derry, not too far from my native heath, who also found himself called to minister in Ireland’s sunny southeast. As an interested history student in Maynooth College in the early 1980s, I recall History Society excursions to both Aghaboe and St Canice’s Church of Ireland Cathedral where I was delighted to learn about the reach of that great man of faith from the north. But I wasn’t completely provincial in outlook at the time and was thus able to duly acknowledge the contribution of both the local Gael and Norman to the faith, history and architecture of this region in the shape of such delights as Jerpoint Abbey, Black Friar’s Church and Kilkenny Castle. In addition, I also recall trips to St Kieran’s College to visit fellow Raphoe students who were pursuing their studies for the priesthood there.

Coming as I do from the mainly soccer culture of east Donegal, my knowledge of hurling, that game so close to Kilkenny and Laois hearts, will test very few of you. But I have always been fascinated by the skill and dance of the game. My knowledge of this part of the world, of Ossory, comes mostly in the shape of the sons and daughter of the diocese whom I have encountered over the years. I think right away of the untiring and much respected Sr Canice (Maura Drea) who was principal of the neighbouring Loreto Convent School in Letterkenny when I was a student at St Eunan’s College. She died here in Kilkenny last year at an advanced age. May she rest in peace. I think of Frs Tom Norris and Willie Dalton, priests of this diocese, who taught me theology and canon law respectively at Maynooth College. Both were passionate and insightful lecturers. I think also of the Ossory students I studied with both in Maynooth and Rome, and particularly those Ossory students, now seasoned priests of this diocese, I taught in Carlow College during my three-year sojourn there in the 1990s. And I mustn’t forget to mention those Ossory priests who pursued further theological studies in Carlow at the same time. It’s a relief for me to know that I arrive here not a total stranger to all!

But arriving as something of a stranger in new places to work and minister has been, I must admit, a sustained pattern in my life. After Carlow and three years in both school and parish in beautiful Dungloe in Raphoe diocese’s northwest, I found myself out of the diocese again teaching student teachers, both primary and post primary, and post-graduates in St Mary’s University College, Belfast. The partition of this island is probably at its deepest in the world of education: different paymasters and different curricula, meant that I had to acquaint myself with a quite different northern system (of Catholic education) and its wonderful personnel. After nearly two decades there I returned home, at the height of the pandemic, to the Raphoe diocese and parish life, first in Ballintra, then Donegal Town and Clar. Covid 19 has been hard on people and parishes and, as you know, recovery from it has been slow and we don’t yet have clarity on its full effects. It is likely to cast a long shadow well into the future. I am heartbroken to be leaving the parish of Donegal and Clar and want to thank the people there for the welcome and support they offered me over my brief sojourn of less than a year and a half among them. I would also like to thank Bishop Alan McGuckian, the priests and so many other lay faithful of the Raphoe diocese for their support and kindness.

I come to Ossory at a time of great challenge to faith, a time when Irish society is increasingly secular and individualistic. The four-century and more long dominance of the Tridentine pattern has left Catholics almost everywhere unfamiliar with and thus unskilled in discerning and negotiating possibilities for change in church life. But, trusting in the power of the Holy Spirit, discern and change we must, in line with Pope Francis’ emphasis on the need for ‘synodality’. I look forward to working with the priests, people and Religious of the diocese of Ossory to enhance the work already underway here to develop a sustaining theological and pastoral vision, one able to invite, inform and enthuse a new generation of Christian witnesses.

I would like to take this opportunity to thank Monsignor Julien Kabore for his kindness and assistance and Bishop Denis Nulty, the Apostolic Administer, for his kindness and encouragement to me since he learned of my appointment. Finally, a word of thanks to Fr Richard Scriven Adm and all here present this morning … most especially the Cathedral parishioners and the pupils and students of … 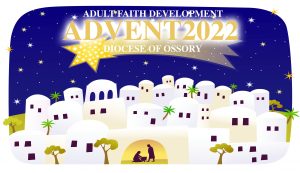 As Advent is upon us we look forward to... 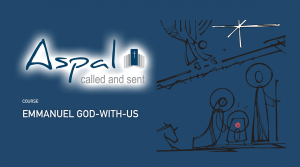 Join with Tarsus Scripture School for their Advent Reflections... 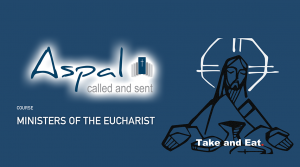 Take and Eat – Serving the Lord through service... 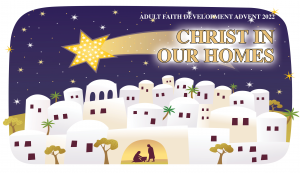 Why not take part in our virtual display of... 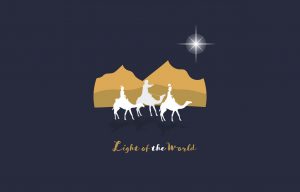 Download our Sundays of Advent Booklet for Advent 2022. A... 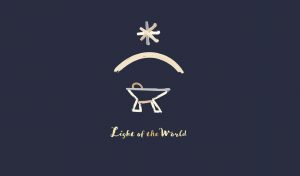 Why not download our Thought for Each Day for... 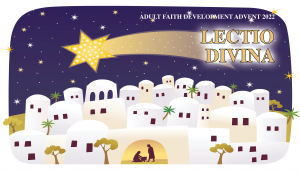 You are invited to begin the spiritual journey to... 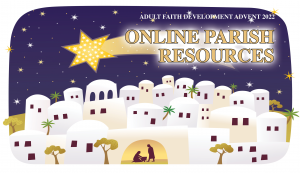 Simple resources to download for use in parishes. These...

This Sunday is Safeguarding Sunday in Ossory. We create... 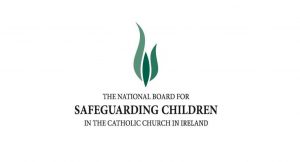